The Kendrick Team at eXp Realty

Monday through Saturday 8 AM to 8 PM

From the 417/Narcoossee, head North just past Dowden Road and turn into the La Vina Commons Plaza. We are in the northern building on the 2nd floor above Nemours.

The Kendrick Team was created in 2016 when Yvette Kendrick left her downtown career and joined her husband Kevin Kendrick, who was licensed in 2010, in the real estate industry. As a husband-wife team, they were able to bring their unique skills sets together to bring their love and joy for people and their local community together, while building a successful real estate company through Keller Williams in Lake Nona. As The Kendrick Team, they have leveraged their joy of helping families buy and sell residential homes with supporting the local community, such as the local schools, church, hospitals and neighborhoods. Since 2016, The Kendrick Team has consistently ranked in the Top 1% of all Realtors in the Greater Orlando, earning multiple awards along the way. Their unique desire to build personal relationships with their customers beyond the buy/sell process has given them the opportunity to live their tag line of “Relationships Matter: People Matter to Us.” 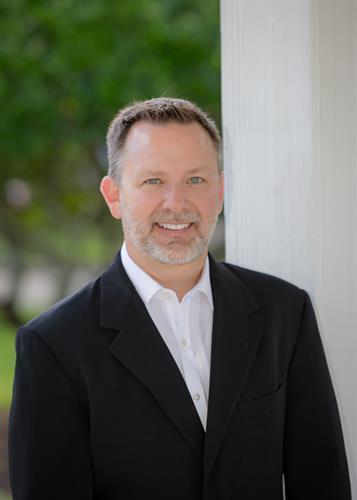 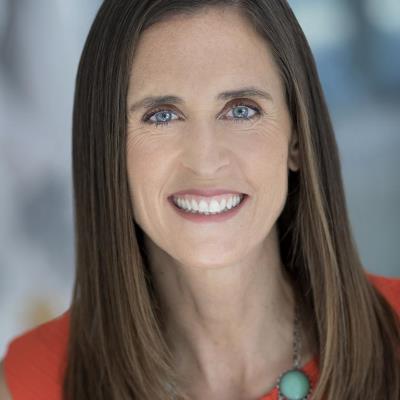 Kim Gordon grew up in Rochester, Minnesota. She is a graduate from Drake University with a Bachelor's degree in Biology and from Mayo Clinic with her Master's degree in Physical Therapy. Kim practiced physical therapy for over 16 years.

In 2017, Kim was inspired to change her career path. She needed a change from the health care profession and still was committed to helping people. Kim found her passion in real estate. She loves that she is able to develop a relationship with her clients and is able to continue to help people, just in a different way.  In 2019, her family decided they had enough of the cold Minnesota weather and returned to Florida to live, work and play. Kim is passionate about helping families find their roots in Orlando and investing in the community.

In her down time, Kim is an avid runner, completing several half and full marathons. She and her family are Disney and Universal fans and love spending time there! Kim is also a Minnesota Vikings and Minnesota Wild fan.  She has two children and is excited to become a Seminole fan now as her oldest will be attending school there. 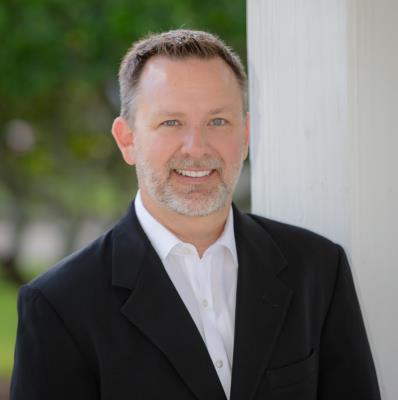 Kevin Kendrick is a 7th generation Florida who was born-and-raised in Orlando. In 2014, Kevin became a realtor and learned the value of building long-lasting relationships and strengthening the community at the same time.  2016 was a breakout year for him, as his wife Yvette joined him in the real estate industry to form The Kendrick Team, as well as being recognized as a Top 1% Realtor in Central Florida, which he has attained each year since.  He describes his business as a relationship-based business driven by community events, that bring people together.  Each month since October 2015, Kevin and Yvette has either hosted or participated in a community event, bringing others together. In January 2022, The Kendrick Team joined EXP Realty.  He has been recognized as a Top Partner in Education by Orange County Public Schools, a Top 1% Realtor in Central Florida and was named the 2019 and 2021 Lake Nona Realtor of the Year.

Yvette Kendrick was born and raised in Chicago, Illinois. She is a “big city” girl at heart with great memories of family gatherings with lots of food, music and dancing! Yvette attributes much of her passion for connecting people, hosting gatherings as well as community events to fun family gatherings growing up in Chicago.

In 2016, Yvette became licensed as a real estate agent and joined her husband Kevin to form The Kendrick Team. Yvette focuses on coming alongside sellers throughout the home staging process as well as customer nurturing. She is passionate about building community, connecting with other women to support and encourage growth in every season of life.