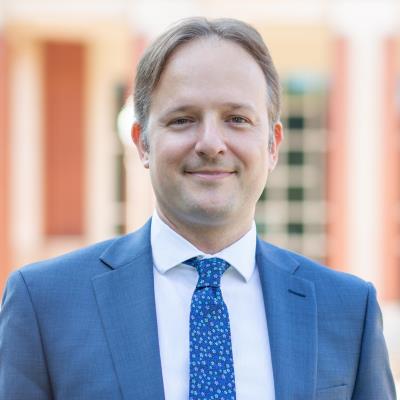 My name is Michael Stewart. I am a candidate for Circuit Court Judge in the Ninth Judicial Circuit. After graduating high school early in Broward County, I worked full-time at a small family restaurant before starting college. I moved to Orlando in 2003 to attend the University of Central Florida and graduated summa cum laude with a degree in business management.  After graduation, I went on to study at the University of Florida Levin College of Law, the top ranked law school in the State. While at the University of Florida, I competed and took on a leadership role on the JESSUP Moot Court team and completed an externship at the Fifth District Court of Appeal with the Honorable Jay Cohen in Daytona Beach.

After graduating cum laude in the top 20% of my class from the University of Florida in 2010, I defended complex personal injury cases at one of the largest firms in Florida for two years. Although the work was challenging and rewarding, I was left unfulfilled with the work I was doing and the path I had chosen after law school. I decided to leave that job and move back to Orlando in 2012 to work for the Ninth Judicial Circuit Office of the Public Defender to pursue justice and fight for the rights of people in this community who could not afford an attorney. Moving back to Orlando to work at the Office of the Public Defender was an important turning point in my life. I learned invaluable trial skills taking 28 cases to trial representing indigent clients.

My family lives in the Ninth Judicial Circuit. I have a son, John, who was born in 2016. After working as an Assistant Public Defender for 4 years, I began a job defending people who had been sued in personal injury cases in Central Florida. With my academic, professional, and personal life experiences, I believe I am uniquely qualified to have the privilege of serving our community as your next Circuit Court Judge.