Coronel David Law Firm is a bilingual and bicultural firm that provides outstanding legal assistance in the areas of real estate, estate planning, and probate, with a focus on excellent client experience and personalized solutions for individuals, families, and business owners. 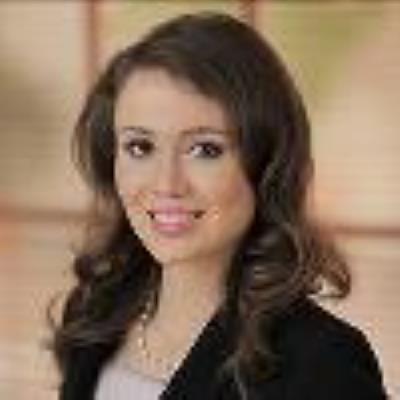 Attorney Diana Coronel David was born and raised in Colombia. She received with honors her degree as a Colombian attorney in 2008 and earned a specialty in administrative law in 2010. After successfully practicing for several years in the private sector, Diana accepted a position as CEO of a public corporation. In that capacity, Diana was in charge of controlling the operation of multiple transportation companies and commercial establishments, in addition to running the company she represented.

As founder of Coronel David Law Firm, attorney Coronel David focuses on the areas of real estate, estate planning, and probate. She is passionate about providing excellent client experience and personalized solutions for individuals, families, and business owners.